Venues assisting the fight against Corona 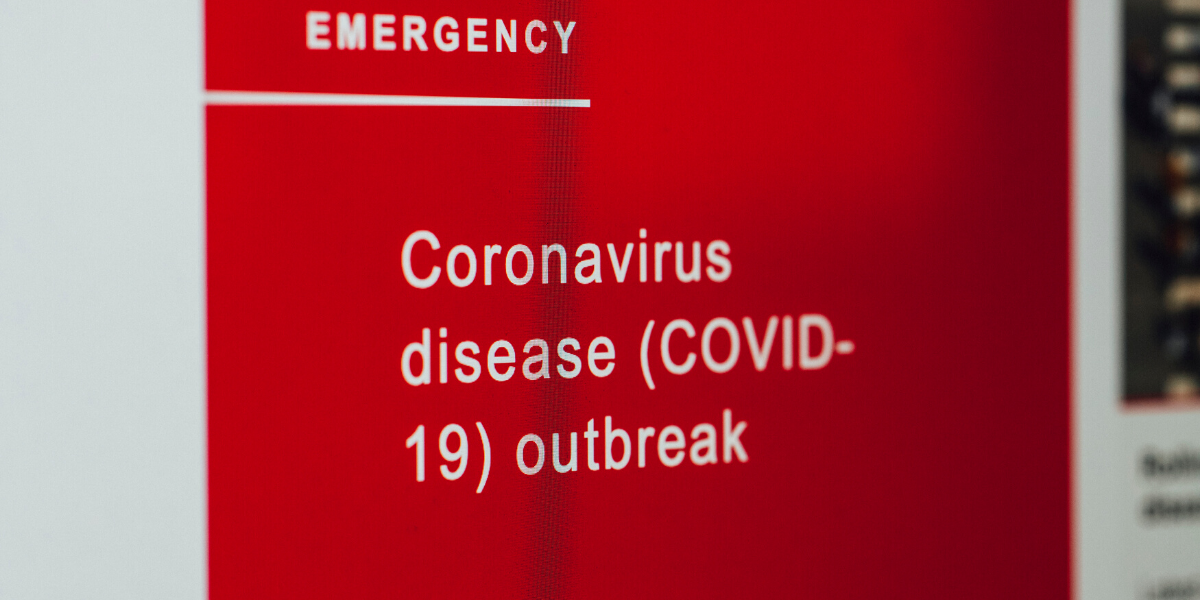 Venues to the rescue

During the time of need, it’s really reassuring to see venues across the country making full use of their venues in the battle against COVID-19. Often these venues have all the right facilities to cope with large volumes of people, including toilets, transport and space. Below are a list of places across the country currently enlisted to support the fight against Coronavirus.

Situated in East London, the Excel was built in less than two weeks. Nightingale was a nationwide effort to to respond to the national emergency and will have the capacity to treat 4,000 patients.

Located in Birmingham, the temporary hospital at the National Exhibition Centre will start off with 500 beds, and can be easily expanded to 2,000 as and when they are needed.

The football club will be used to serve outpatients from North Middlesex Hospital’s Women’s Outpatient Service. They will also be making space for a Maternal Day Unit, consultation rooms, scanning rooms and a Midwives Clinical Room.

The university will be making 300 rooms available to those patients in social care and those that have been confirmed clear of Corona.

The SEC centre in Glasgow will also be made available to treat COVID-19 patients which will initially house 300 beds and can be expanded to 1,000.

The stadium in Cardiff will also be made available to treat patients in Wales.

More Nightingale hospitals have been planned at Manchester’s Central Complex, the University of the West of England and Harrogate’s Convention Centre.

Let us know, and we’ll write an article!